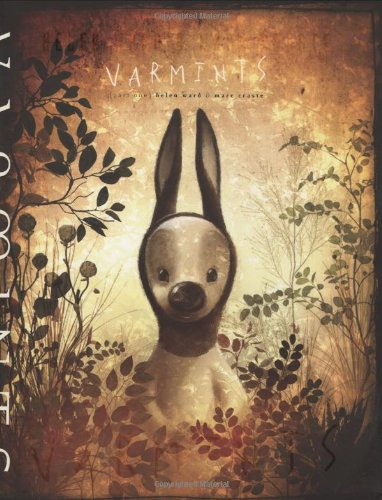 In Year 5, we have been reading the story ‘Varmints’ by Helen Ward & Marc Craste.

This is Rakaysha’s version of what happened next:

The darkness, which was once a beautiful sunlight, turned into a black, big city, which had dark and threatening clouds and black mist drifting endlessly. The noise of the city was so loud, your ears could pop; it was like a lions whaling roar. Everyone who once thought stopped thinking. It was a nightmare. The Varmint’s wishes drifted up. He wanted war because he knew what he was doing was the right thing. He wanted to turn everything back from the dreary, fury of the streets into golden sunlight. The last existing piece of wilderness was his; it was time.